Poker from the inside – how to professionally organize a poker tournament.

Probably everyone has played live poker at least once. It could be in your own kitchen, at your friend’s, in the bar or casino. The game surely was not complicated – fixed type of game, stakes and a lot of coins (or banknotes, if you prefer that word). And probably you would play all night long, as long as there were volunteers. Some players would leave, others join later. This is a typical ring game or cash game, that is an open fighting arena which can be accessed by anyone at any time. The second type of poker game, the sport type, is tournaments: all players take part at the same time, with equal funds and gradually eliminate one another until the tournament ends.

To organize an ordinary cash game, you don’t need much. However organizing the professional tournament is something a way more complex. You need to consider a number of issues which do not matter in case of ring games which initially seem irrelevant or which you wouldn’t have thought of.

Here is the list of items required to conduct a successful poker tournament:

As you can see, organizing more complex poker competitions than a home meeting for a couple of persons may be a true challenge. But it is enough if you take part in such tournaments on your own, watch them on TV, and it is advisable to organize a mini-tournament by trial and error on your own. This way you can become a person who your friends will once ask: „When is another tournament going to take place?!”.

If you are interested to organize such a tournament for your friends, please visit the website and get details about the best poker players in England! 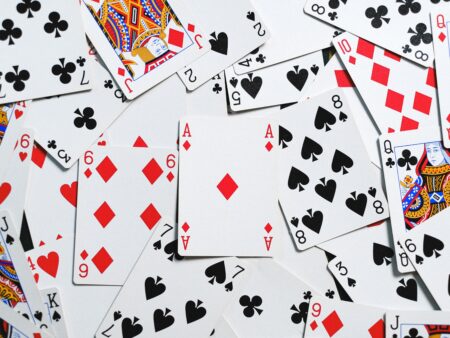 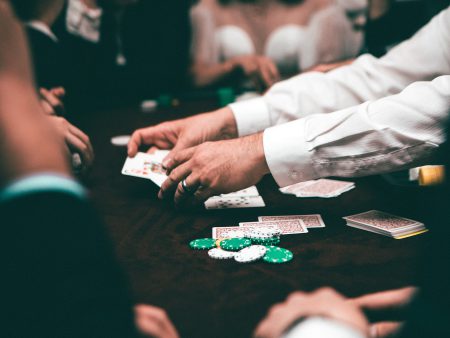 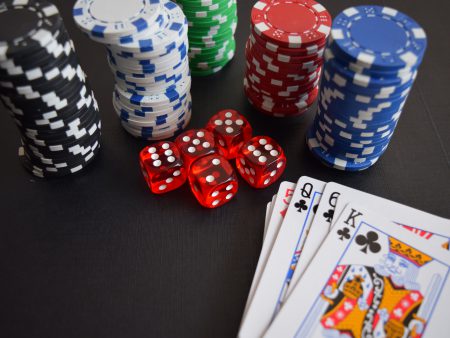