Roulette was developed in Europe, but in the middle of XIX century it became popular in the United States. American and European roulette are just two versions of the same game. What is more, the American version is used in Poland more often than the European one. There are not many differences. European roulette has got 37 fields with numbers from 0 to 36. In American version there are 38 fields including numbers from 1 to 36, then zero and double zero, and there are casinos with triple zeros wheels. That is the most important difference between these games. Additional zeros increase the chances to the casino’s advantage at about 2 %. Ipso facto the player’s chance decreases.

Another visible difference is the fact that in European roulette tokens are “raked in” by a croupier with a special tool, whereas in American version they are collected by hand.

In both versions zero is painted green, and other numbers are red and black. Table is smaller in the American roulette, but the number of players is the same: 1 to 8.

Russian roulette on the other hand has nothing to do with a casino. It is gambling, but here the highest bet is player’s life. Player puts a gun to his temple and pulls a trigger after spinning the cylinder with at least one bullet in it. This game comes from the tsarist Russian army, when officers used to show off with their bravado in front of other soldiers. It was also used as punishment, which could be avoided if one ”won” the empty bucket. 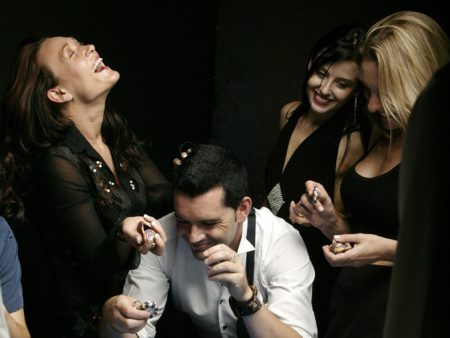 Roulette blog
The history of roulette 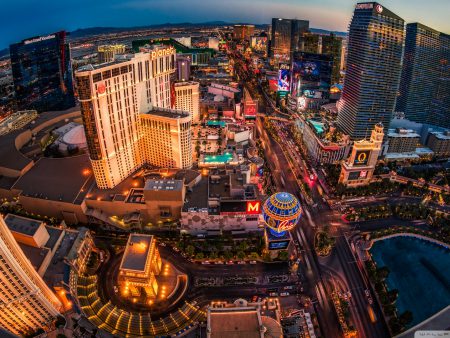