Blackjack – origins of the game

The exact origins of this game remain unknown, yet it is said that it comes from France and evolved from other French games, such as „chemin de fer” or „French ferme”. At the beginning of XVIII century it was available in French casinos, back then it was referred to as „vingt-et-un” (twenty one; pontoon). It emerged in casinos in the United States in XIX century. The name „blackjack” corresponds to the bet which paid 10 to 1 when the player’s first cards were jack and ace of spades, both „black cards’.

Blackjack is one of first games in which players’ wins were substantial, that is when they started winning real cash. Let’s have a look at how it happened and why blackjack is considered as the so-called beatable game, the game in which you can defeat the casino.

100 years ago it was forbidden to double the rate (double down) or split cards (split) at blackjack, while bets were paid at 1 to 1. Importantly the casino had an additional advantage, when both the player and casino collected 21 points, the casino was the winner.

The above-stated rules gave the casino a considerable advantage over the player, arising from the principles of calculus of probability. It was as many as 7% or more if player’s skills were not advanced. Customers soon lost their funds and refrained from playing blackjack. This is why casinos implemented a couple of new rules to balance these odds. In effect players were allowed to split, that is split cards of the same value, and double the rate. Additionally casinos paid blackjack at 3 to 2. Implementing new rules, casino owners did not check the exact advantage over players – they did not really care because blackjack was still very profitable to them.

Mathematics came as a help to players. The end of 1950s witnessed first publications with tips, based on mathematical calculations, showing how to play to minimize the casino’s advantage. One of such guidebooks made it to the list of „The New York Times” bestsellers, and blackjack itself became highly popular in most American casinos.

With technological progress, players’ odds grew even more. Using computers, mathematicians created the so-called blackjack basic strategy, that is rules of optimal gambling. According to this strategy, the key is to analyze player’s two cards at hand and croupier’s one uncovered card. The use of the basic strategy which is not exceptionally difficult to remember helps you minimize the casino’s advantage and sometimes take it over. If you have mastered card calculation, your advantage over the casino may be about 1% (its precise value depends on the number of decks and rules of blackjack in a specific casino). 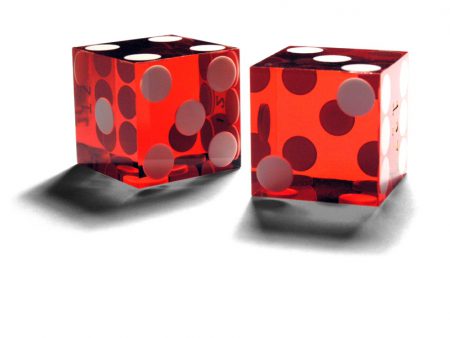 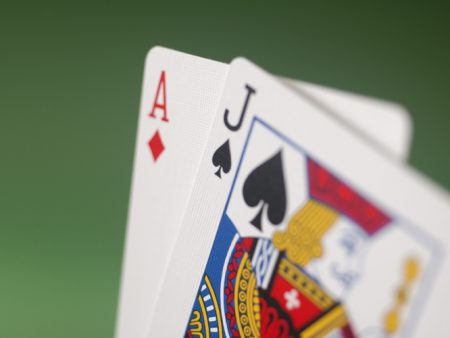